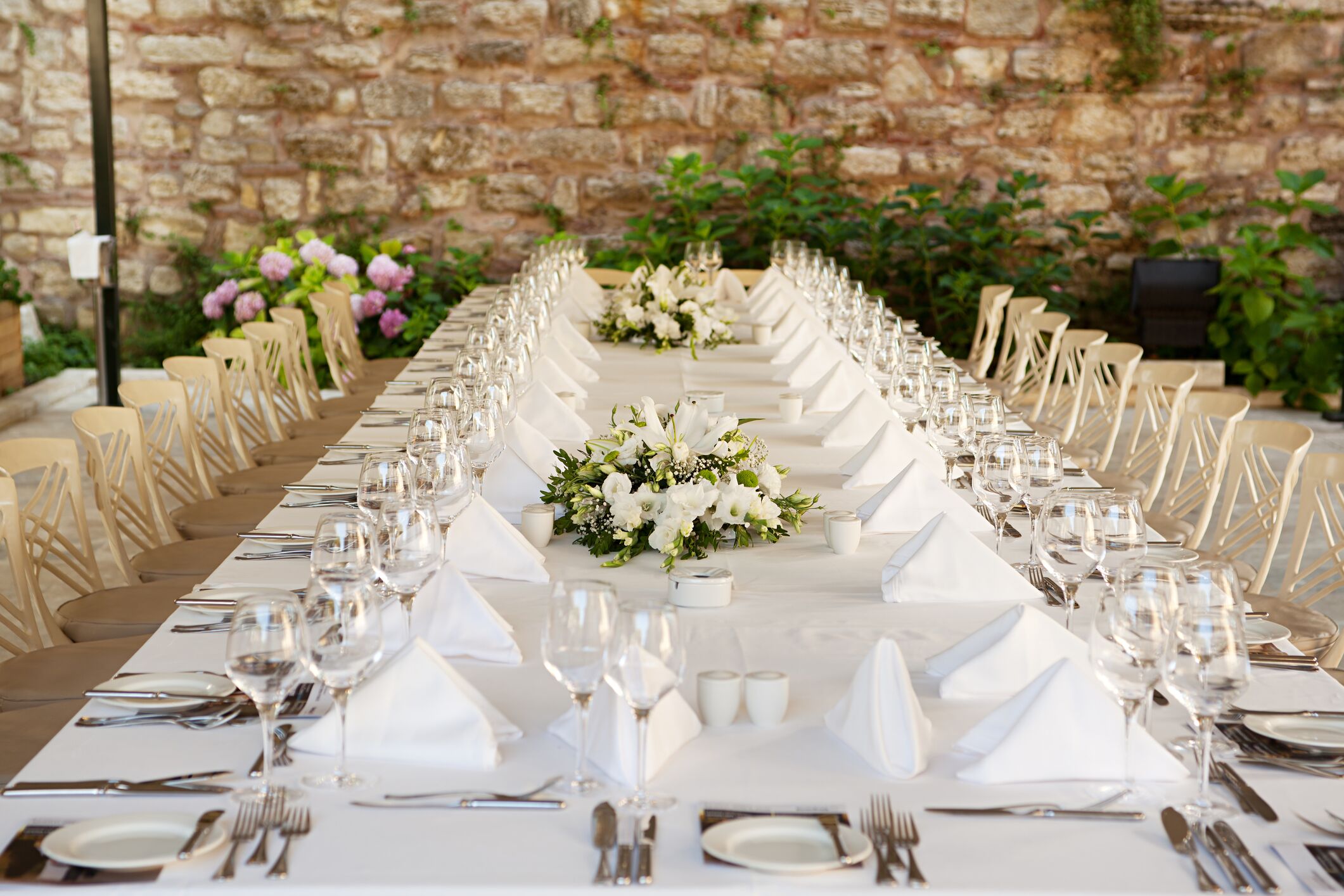 Prince Harry and Duchess Meghan
Prince Harry and Duchess Meghan (Meghan Markle) exchanged their marital vows on May 19th, at St George’s Chapel in Windsor Castle. They were joined by 600 guests and thousands of onlookers in England as they said “I do.” The new couple continued their celebration during a luncheon hosted by Queen Elizabeth II, and an intimate evening reception with 200 invitees at Frogmore House, hosted by Prince Charles.
Hugh Grant and Anna Eberstein
The Notting Hill star, 57, married his longtime fiancée on May 25th in a low-key ceremony at London’s Chelsea registry office. This is the first marriage for the longtime bachelor, who previously told Howard Stern that he doesn’t believe people “are meant to be in 40-year-long monogamous, faithful relationships.” Grant and the Swedish TV producer, 39, share three children: a 5-year-old son, a 2-year-old daughter, and another child born earlier in 2018 whose sex and name has not been revealed. Grant also has two children, Felix and Tabitha, from a previous relationship with Tinglan Hong.
Matthew Lewis and Angela Jones
The Harry Potter star, who played Neville Long bottom in the beloved film franchise, announced his marriage to the event planner on May 28th. The pair got engaged in December 2016 in front of the Eiffel Tower in Paris, almost a year after meeting at an event at the Wizarding World of Harry Potter at Universal Studios in Orlando, Florida, where the bride works.

Matthew Leinart and Josie Loren
The former NFL player and the 17 Again actress wed in Asheville, North Carolina, on May 26. The ceremony took place at the Basilica of St. Lawrence and guests included Nick and Vanessa Lachey. The 98 Degrees singer got up on stage at the reception and sang Stevie Wonder ‘s “Superstition” with the bride’s mom. The former Arizona Cardinals quarterback proposed to Loren in July 2016.
Sasha Pieterse and Hudson Sheaffer
The Pretty Little Liars star and her fiancé tied the knot in a romantic ceremony at Castle Leslie Estate in Ireland on May 27. The couple announced their engagement in December 2015 with the actress sharing a photo of her diamond ring along with the caption “the best day of my life.” Pieterse and Sheaffer began dating in 2014.
Scotty McCreery and Gabi Dugal
The American Idol alum, 24, married his longtime girlfriend in North Carolina on June 16. The couple, who met in kindergarten and started dating in their senior year of high school in 2011, got engaged while on a hike near Grandfather Mountain in North Carolina in September 2017. “I’ve been planning this moment for so long that it feels surreal for it to have finally happened,” the country singer wrote on his website after he proposed. “Gabi is the perfect girl and my true love, and I cannot wait to begin building our life together as husband and wife.